South Africa has the world’s richest floral kingdom and variety of bird life, with the only country that has an entire floral kingdom – the Cape fynbos – within its borders. Geographically there are two main regions, a large inland plateau that is fringed by a narrow coastal plain and an escarpment of mountains and hills, dominated by the Drakensburg Range. South Africa has at least 20 ethnic groups. English and Afrikaans are spoken widely, along with indigenous languages. There are nine Provinces, and for the tourist a wide variety of beautiful areas are recommended, from sandy beaches to the arid bushveldt, tropical wetlands to amazing mountain scenery. These Provinces namely are; Gauteng, Limpopo, Northern Cape, Kwazulu Natal, Western Cape, Eastern Cape, Free State, Mpumalanga, and North West.

When To Go?  Climate
South Africa can be visited at any time of the year, summers are generally hot and thundery and winters are dry and mild, with occasional cold spells. The Western Cape experiences a Mediterranean climate, rain in winter and dry summers. The best months for game viewing are through April to September. 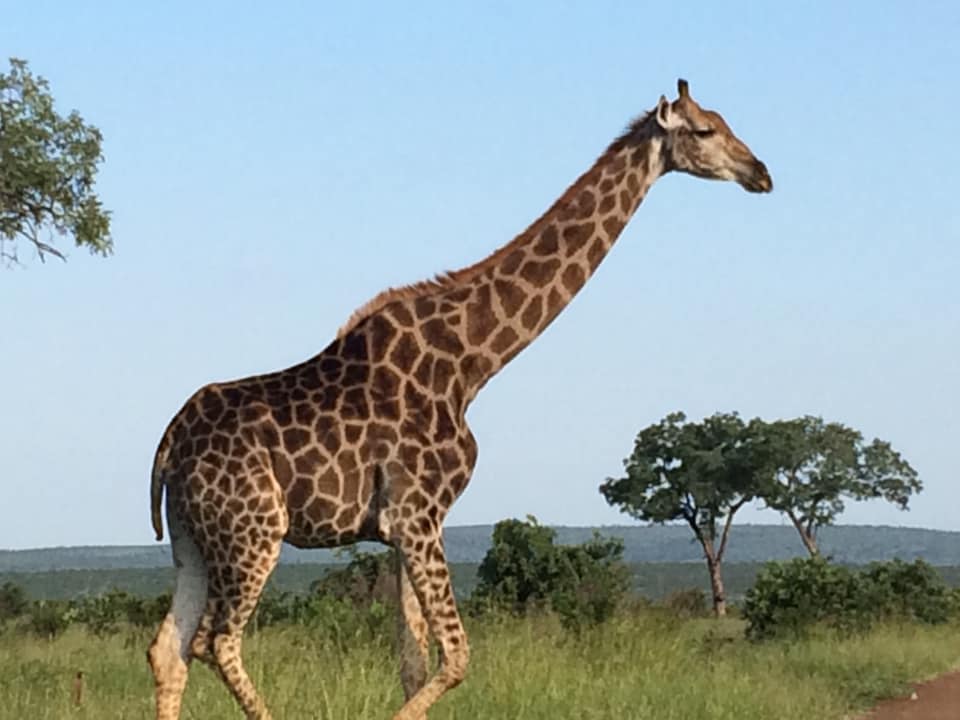 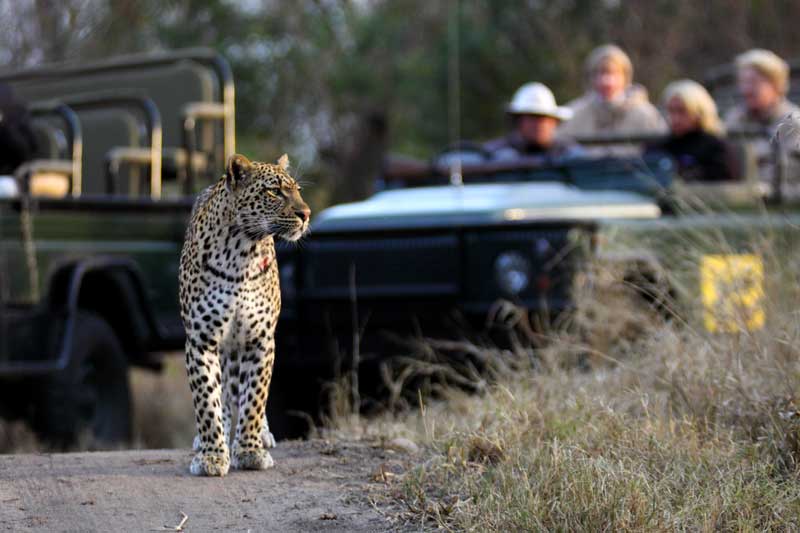 Culture – a wide diversity of tribal people with their interesting traditions and ceremonies reflect their heritage. If you are interested in battlefields, follow in the steps of soldiers and warriors of yesteryear. Some of the bloodiest battles in history were fought in the north west corner of KwaZulu-Natal as Zulus, Boers and British forces clashed over land and sovereignty. The battles played out almost 100 years, guides brings to life the stories of defeat and bravery. Many are renowned historians who have fallen under the spell of this mystical region and have made their homes here. Others are the descendants of warriors who lived and died in their beautiful region.

Contact Plains of Africa Safaris For Your Tailor -made Safari