The Park’s Conservation Services Department are overseeing a major Wildlife Relocation Program that brings about 400 wildebeest, 200 zebra and 150 buffalo to the new Gorongosa Wildlife Sanctuary. These introductions will be repeated during the next 5-10 years with the goal of rebuilding former wildlife populations and reintroducing missing species such as rhino and roan antelope. 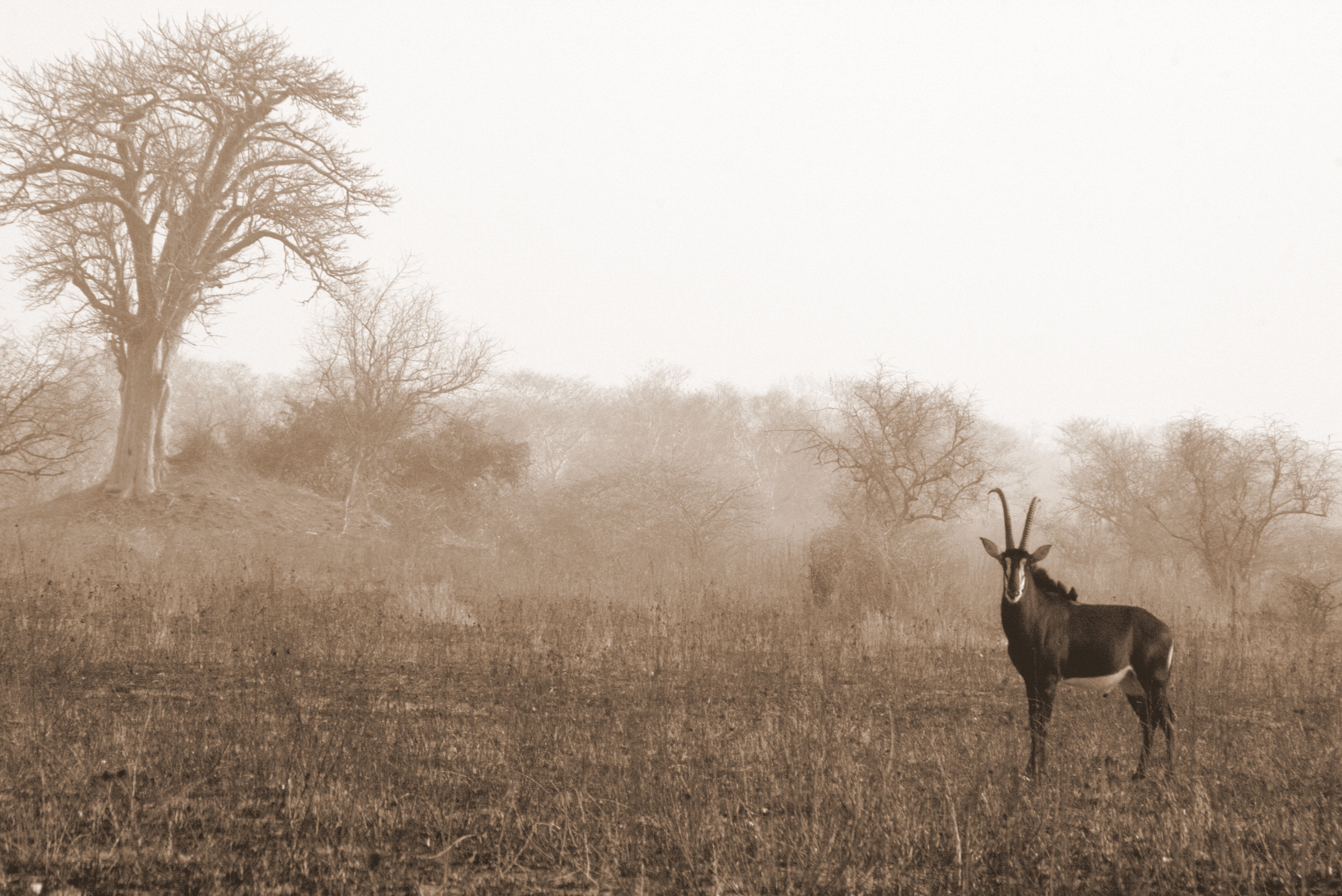 In addition to existing tourism infrastructure (restaurant, bungalows and swimming pool), new chalets are now ready. The new chalets provide more space and comfort to meet the increasing demand for tourism bookings, coming from all continents, from people wanting to visit Gorongosa National Park, long considered by people from all over the world as one of the world’s most beautiful wildlife parks. 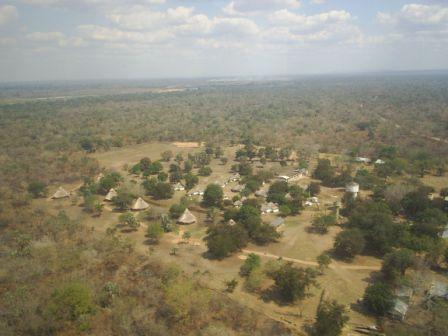 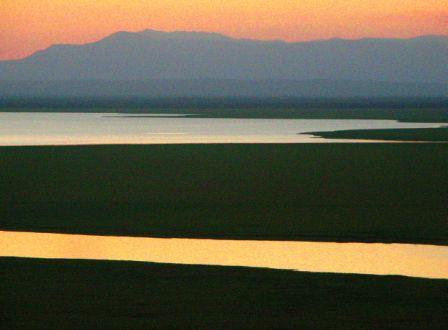 “The Gorongosa ecosystem is larger than the area of the formal Park Boundary. The ecosystem is that hydrological area that drains into Lake Urema in the heart of the Park. The drainage to the lake is local from both sides of the rift valley in which the Park sits, and from three streams originating on Gorongosa Mountain. The Rift floor lake, Urema, is a basin that when filled overflows into the Pungue River which then empties into the Indian Ocean. One could image that the ecosystem might have been called the “Urema Ecosystem” instead of Gorongosa. But the region as a whole and the national park are named after Gorongosa Mountain. The perennial water born on the mountain is the key to human and animal life in the whole region. The mountain was named after the first chief to settle there in the history of the local people.

The Gorongosa ecosystem therefore comprises the entire Park area plus the terrain west to include Gorongosa Mountain and its radial drainage. Eastwards the divide of the Cheringoma plateau separates the seaward and Riftward drainage. In the south the perennial Pungue River is the limit as the convexities separating it from the Urema depression are formed by the alluvial deposits of this river.”  -Kenneth Tinley Ph.D 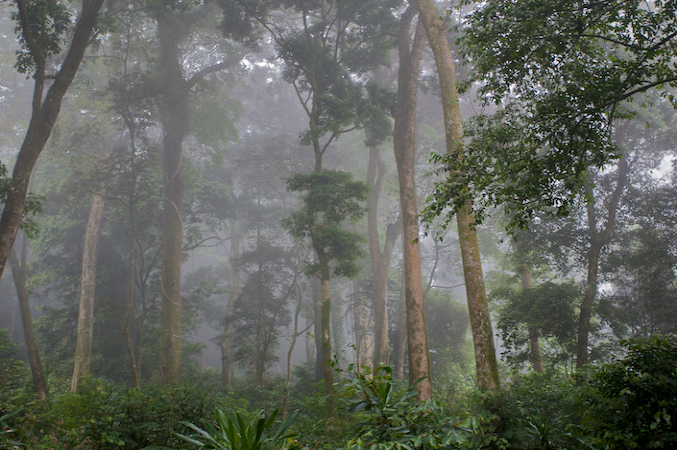 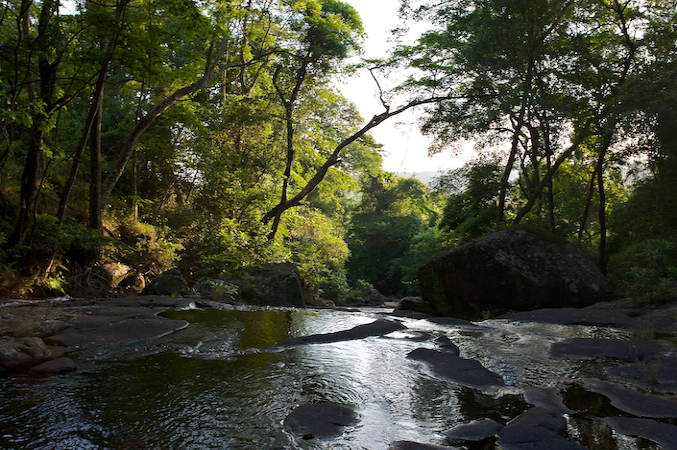 When To Go? Climate

Gorongosa National Park is closed during the rainy season (generally December – March) Annual rainfall is in the region of 1000 – 1400mm per year. Summer temperatures average 30-40C with high humidity, whilst winter months are cooler at around 20 ? 30 C.

Wildlife
Game numbers are depleted in comparison to what they once were, but are still available in large enough numbers to allow for good game drives.  Night drives are especially interesting, where we have regular porcupine, genet,civet and serval sightings. Lion have been very active recently, and we’ve seen some good kills from a pride of 14 lionesses and cubs near camp. There are the big four (lion, leopard, elephant, buffalo). Last year they purchased 50 Cape buffalo from Kruger National Park. This year we will bring 400 Blue Wildebeest and 200 Zebra to our Sanctuary for eventual release into the reserve. We have most of the antelope species, with regular sightings of sable, impala, Lichtenstein heartebeest, oribi, bushbuck, nyala, waterbuck, and occasional eland. Elephant sightings are common, but buffalo are rare. We are seeing more and more elephant coming out of hiding in the Borassus palm forest, and we are seeing large prides of lion almost daily, which is very encouraging. Some of them carry scars from snares. We have with us Mozambique’s top wildlife vet, Dr. Carlos Lopes Perreira and he has already darted and treated a number of snared animals. We are confident that as our anti-poaching capability increases, this problem will become a thing of the past.

For Information About Safari Itineraries To This Region