Explore The Tarangire With A Stay At Olivers! 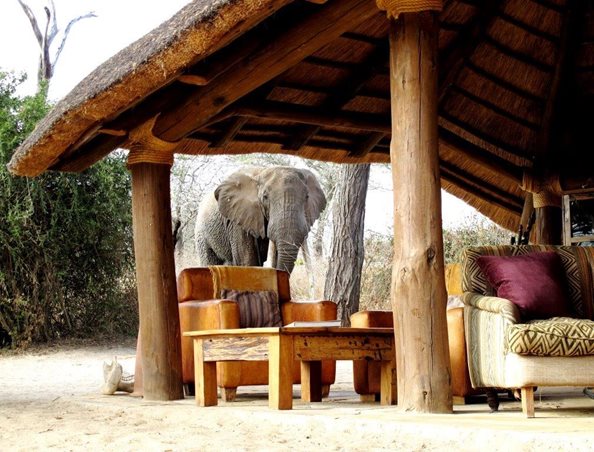 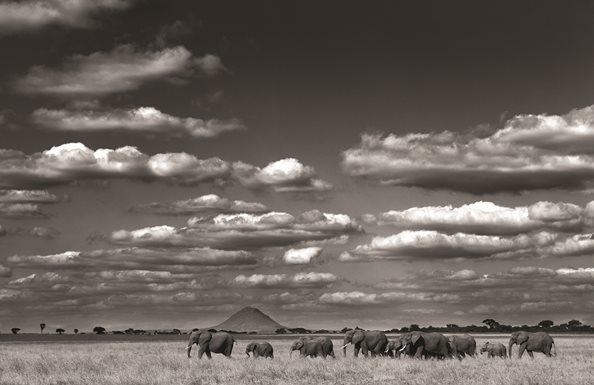 “Famous for its giant Baobab trees and vast herds of elephant, Tarangire national park also offers a variety of wildlife including cats and buffalo. During the dry season the park features one of the highest densities of wildlife per square kilometer in Tanzania as the permanent water source attracts game from all the surrounding areas.

Apart from the focus on tracking rather than trophies, Ernest Hemingway would have fitted right in at Oliver’s Camp. Situated in the southern reaches of Tanzania’s remote Tarangire National Park, Oliver’s Camp and Little Oliver’s Camp are an echo of the trailblazing camps that first pioneered East African safaris.

There’s certainly no shortage of creature comforts, but this is a camp for safari adventurers wanting more than the postcard-snaps of the Big Five. It’s for those who want to feel the dust of Africa beneath their boots on a walking safari, drink in the cool moist air of a night drive, and have the scent of warm rain on hot earth fill their nostrils. This is Africa, untamed… just as it should be.

Oliver’s  is situated in the remote south-eastern reaches of the Tarangire National Park. This relatively undeveloped park – celebrated by safari travellers looking to head a little off the beaten track – offers a welcome respite from the crowds of the Serengeti and Ngorongoro Crater to the north.” 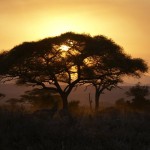 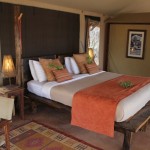 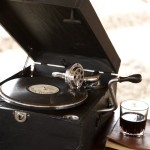 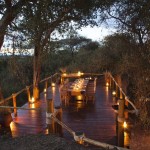 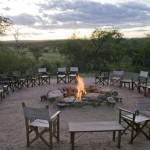