Close to the geographical “Heart of Africa“, lies a near-mythical place of astounding biodiversity. The Congo Basin is a place few people have ever had the chance to visit. 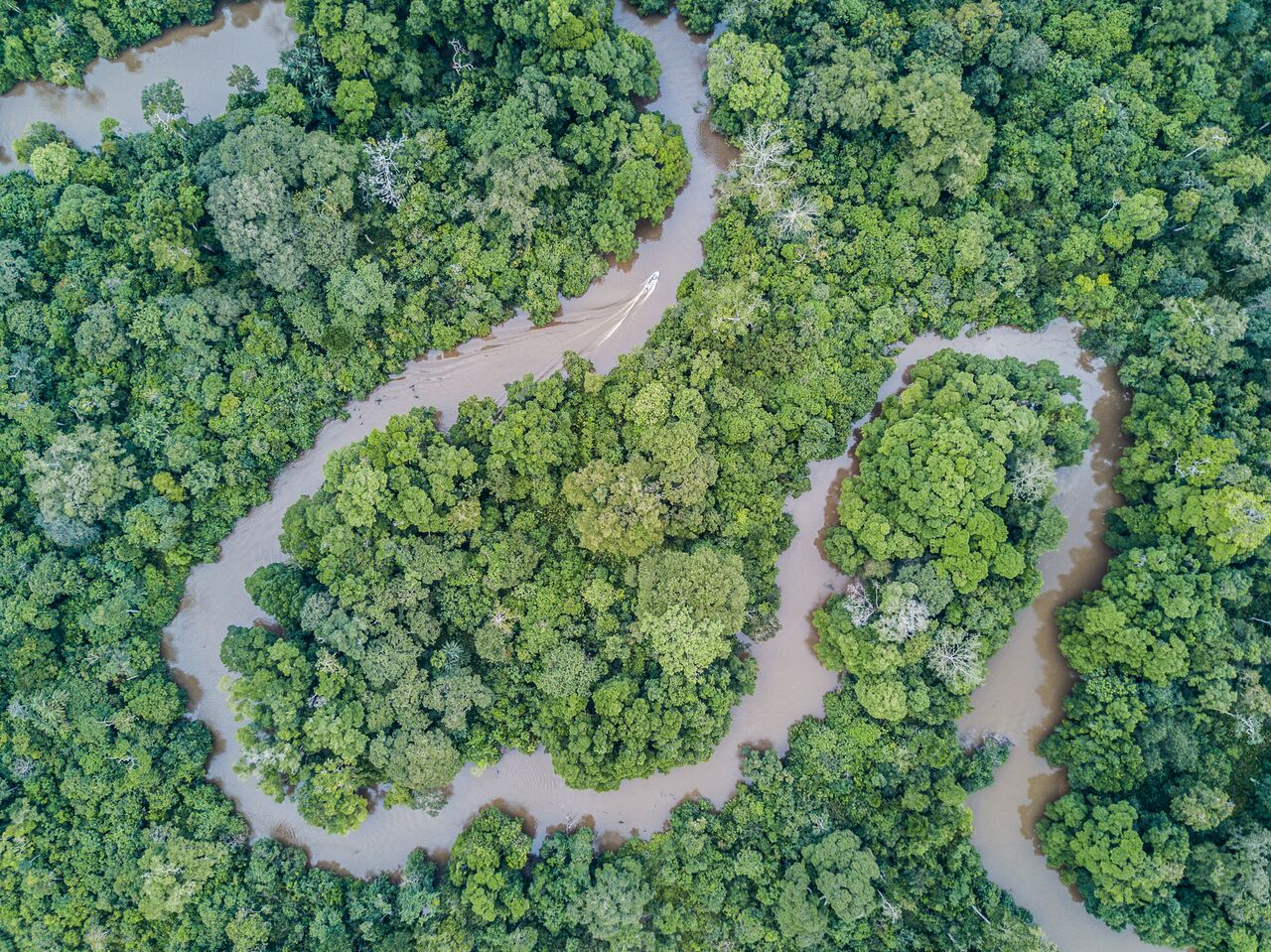 This magnificent region is for nature-lovers and is situated in the heart of the second-largest tropical rainforest in the world, harbouring approximately 22,000 western lowland gorillas, elusive forest elephants and approximately 444 bird species.

The Congo Basin is the second largest rainforest in the world, spanning more than two million square kilometres across six countries and accounts for 18 percent of the world’s remaining rainforest. The biological diversity and endemism found here are extraordinary, especially considering that humans have occupied the area for over 50,000 years.

Rainforests are a crucial feature of life on Earth. They function as the “lungs of the Earth”, as by absorbing vast quantities of carbon dioxide they help to regulate global climate by acting as a major carbon sink. Rainforests have been described as treasure chests of biodiversity: 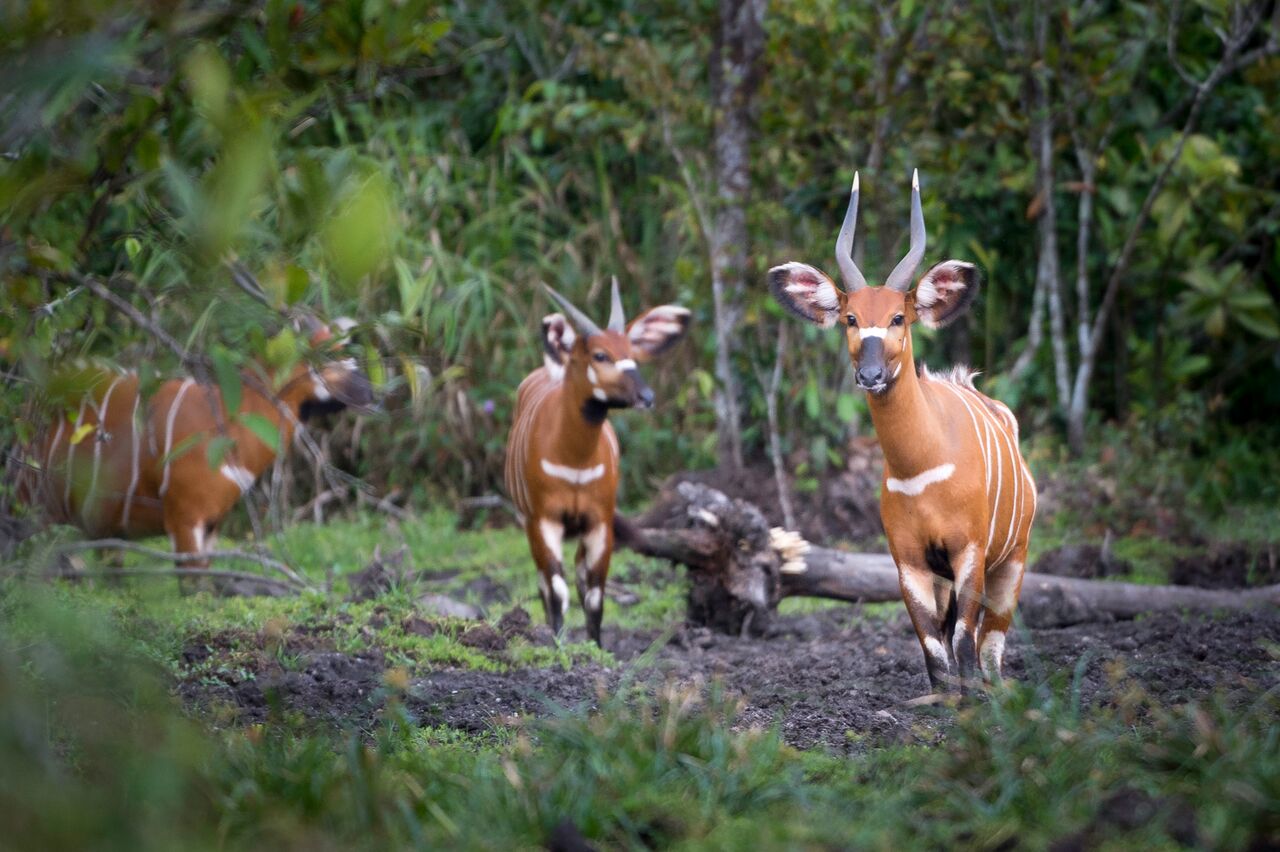 The Congo Basin in numbers 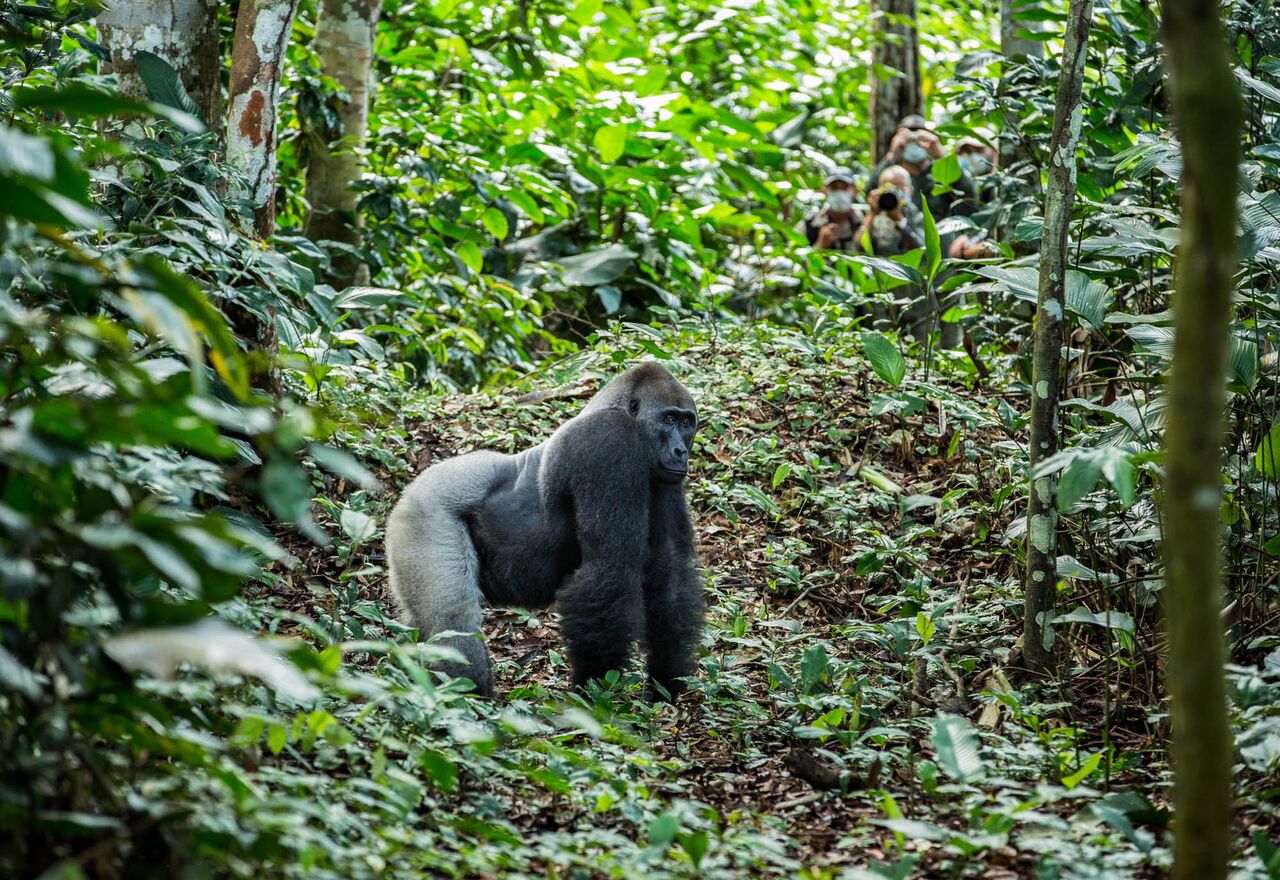 This vast, wild region, with its wide range of landscapes, is home to an incredible diversity of life. It holds globally significant populations of Western Lowland Gorilla and Forest Elephant as well as a plethora of other species: 430 bird species and more than 100 mammal species of which around 50 are classified as medium- or large-sized. It has the highest number (11) of diurnal primates for any forest block in central Africa, as well as central Africa’s highest density of Chimpanzees.
Other species include Forest Buffalo, Leopard, Bongo, Giant Forest Hog and Hippo. Clouds of spectacular butterflies are characteristic of the region. The trees are spectacular: ancient giants well over 50 metres tall emerge from the canopy, delicate orchids cling to the branches, while the forest floor is littered with an incredible array of pods, fruits, flowers and fungi. 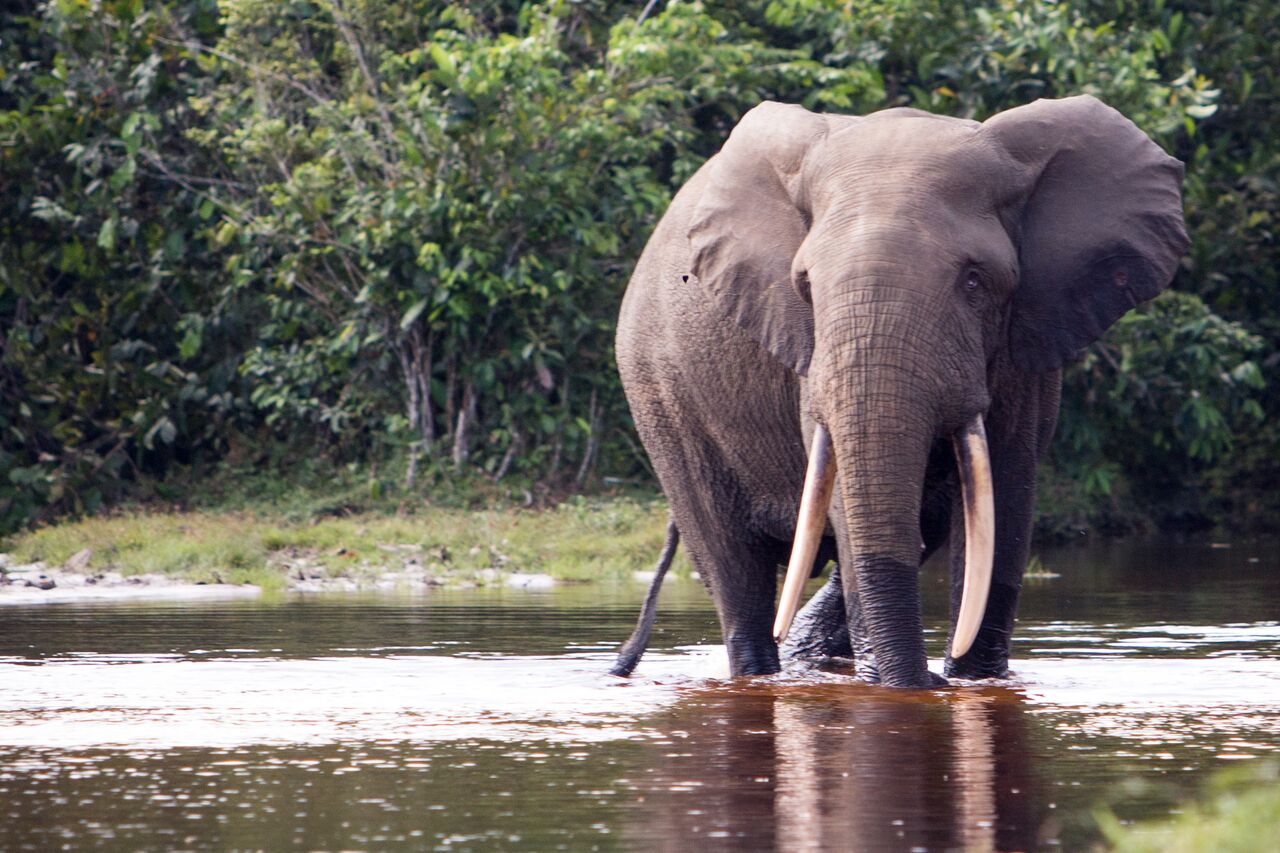 Contact us for our special interest safari packages to this region of Africa. 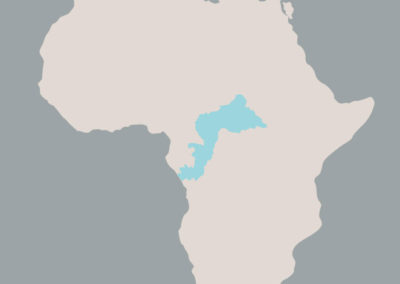 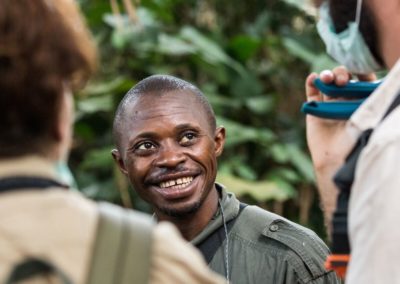 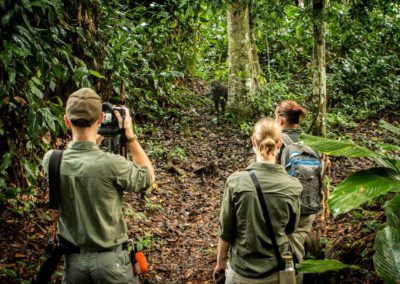 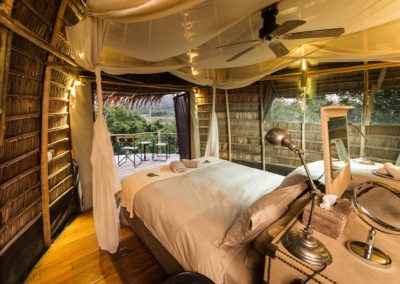