Namibia is situated along the south western coast of the African continent lies a land of remarkable contrast. It is one of the most sparsely populated countries in Africa and the most an arid country south of the Sahara. The countries landscapes are an ever-changing kaleidoscope – changing from the Namib dune Sea to teak woodlands and waterways in the north east. Namibia’s people are diverse from the pastoral Himba tribes in the north west to the San Bushmen in the east. The majority of the population groups Are Owambo, which consists of eight cultural groups. Safari highlights: Kaokoland, vast sandy plains, horizons and mountain and home to the Ovahimba tribe – Namibia last nomads – as well as the legendary desert elephant. Damaraland, unique and contrasting landscape, has a variety of free-ranging game importantly the desert rhino. Etosha National Park, one of the largest game reserves in Africa with all the big five. North eastern Namibia is a water wilderness of tropical Africa. Skeleton Coast, with its bones of ancient ship wrecks, unique wildlife, seal colonies, clay castles and saltpans, make this one of the best photographic destinations in Africa. The Namib Desert is the oldest desert in the world and the central part is famous for its dunes that constantly shift. Namibia is a country of clear blue skies and pleasant climate and can visited at any time of the year.

When To Go? Climate
Namibia is a country of clear blue skies and pleasant climate and can visited at any time of the year. 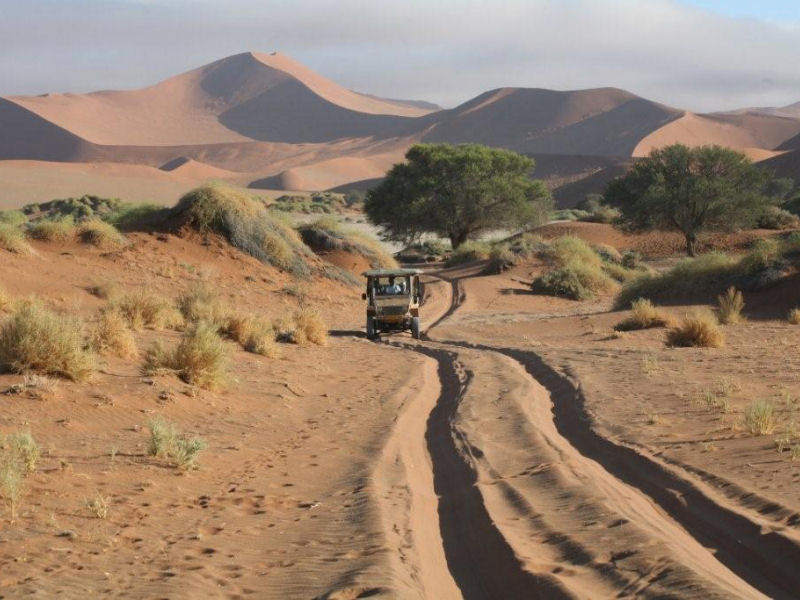 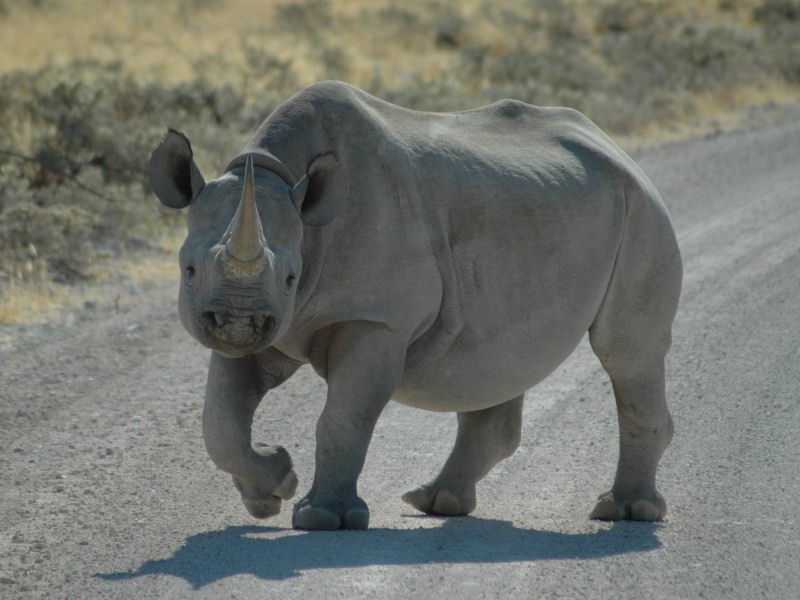 Birding Hotspots!
There are approx. 660 species. Namibia has 16 endemic species
Hotspots to find them are: Hobatere private nature reserve, on the Western border of Etosha between the northern and southern Kaokoveld.  Kalahari wetlands along perennial rivers and floodplains in the Caprivi strip.  Sandwhich harbour and Walvis Bay is recognised under the Ramsar Convention as a wetland of international importance.

Contact Plains of Africa For Your Tailor Made Safari!