Mobile Safaris- Authentic Grade
A wonderful way to explore Africa in particular remote Botswana is to take a Mobile Safari with Plains of Africa. We have some interesting Safari Packages combining the central Okavango with a traditional mobile safari, offer the best of both Worlds – the luxury of being in the Okavango combined with the excitement and flexibility offered by a fully-serviced mobile
Your Botswana guide and dedicated game-driving vehicle is at your disposal to show you the best of the area, while the crew sets up camp so that by the time you arrive your tents are ready. After a couple of nights in one location, you mount up again and meander to the next, taking in the sights, sounds, and smells of Africa, and a picnic lunch along the way. Once again you arrive at your new campsite to find everything waiting for you, virtually as you left it.

Wherever you are, days will start with an early game drive after tea and coffee around the fire, followed by a late brunch and a siesta before tea and an evening drive, returning for supper and reminiscences under a canopy of stars. Then to a grateful bed in your spacious tent, fully equipped with en suite bathroom containing a bush-loo and bucket shower.

LOCATION: The mobile safaris cover seven prime wildlife areas of northern Botswana – the Xaxanaka and Khwai regions of the Moremi Game Reserve, and the Savuti and Chobe Riverfront areas of the Chobe National Park, the Central Kalahari Game Reserve, Makgadikgadi Pan and Nxai Pan. Local conditions, time of year, movements in game, and other conditions with which we are intimate will determine the areas we concentrate on.

The Savuti region lies within the heart of Chobe National Park and boasts one of the highest concentrations of wildlife on the African continent. Over the years the area has developed a reputation as a prime place to view predators in Botswana, especially lion, leopard and spotted hyena. After the first summer rains have fallen, tens of thousands of zebra migrate to this area to feast on the sweet marsh grasses.

The Chobe Riverfront (or Serondela area) is situated in the extreme Northeast of the Chobe National Park which is home to an amazing variety of wildlife. What is remarkable, is the sheer numbers of animals that drink from the Chobe river during the dry winter months (May – October), creating a large concentration of elephants and buffalo, as well as Sable. The floodplains are the only place in Botswana where the Puku antelope can be seen and birding is excellent.This section of the Chobe National Park is the most visited due to the abundance of wildlife and also its close proximity and access to Zambia, Zimbabwe and Namibia, for Victoria Falls and the Caprivi Strip. 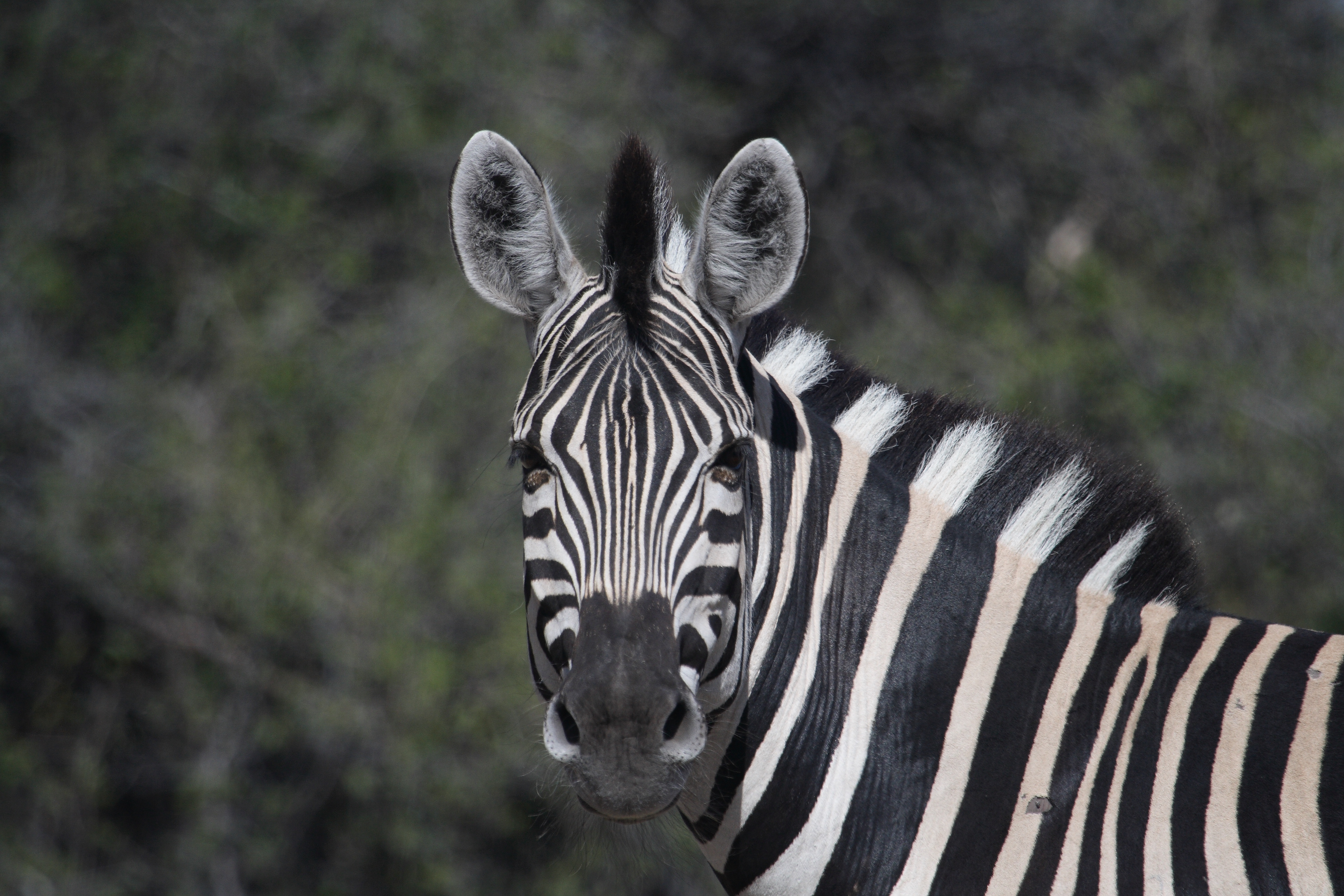 Xakanaxa is in the heart of the Moremi Game Reserve on the eastern side of the Okavango Delta. The Xakanaxa region of the Moremi Game Reserve consistently rewards visitors with fantastic wildlife sightings. Permanent water along with varied drier vegetation zones, create some unexpected contrasts that support the wide range of species that inhabit this area. Experience excellent views of savannah game including red lechwe, buffalo, lion, leopard, cheetah, spotted hyaena, African Wild Dogs, as well fantastic bird-watching on the lagoons.

Central Kalahari Game Reserve is an extensive national park in the Kalahari desert of Botswana. Established in 1961 it covers an area of 52,800 km² (about twice the size of Massachusetts, and 1/11 of Botswana’s total land area) making it the second largest game reserve in the world. The park contains wildlife such as giraffe, brown hyena, warthog, cheetah, wild dog, leopard, lion, blue wildebeest, eland, gemsbok, kudu and red hartebeest. The land is mostly flat, and gently undulating covered with bush and grasses covering the sand dunes, and areas of larger trees. Many of the river valleys are fossilized with salt pans. Four fossilized rivers meander through the reserve including Deception Valley which began to form around 16,000 years ago

Makgadikgadi Pan is a large salt pan in the middle of the dry savanna of northeastern Botswana. It is one of the largest salt flats in the world. The pan is all that remains of the formerly enormous Lake Makgadikgadi, which once covered an area larger than Switzerland, but dried up several thousand years ago. The landscape of the Makgadikgadi pans is often described as looking like the surface of the moon.

Nxai Pan is a large salt pan topographic depression which is part of the larger Makgadikgadi Pans in northeastern Botswana. This landform is a major part of the Nxai Pan National Park, and is a seasonal home to large herds of zebra and their migration. Each year approximately 25,000 Zebra move through the Makgadigadi and Nxai Pan region. As the zebra move so do their predators such as lion, hyena and cheetah.

FOCUS: Packages combining the central Okavango properties with a traditional mobile safari, to offer the best of both Worlds – the luxury of being in the Okavango combined with the excitement and flexibility offered by a fully-serviced mobile outfit.

ACCESS: All Mobile Safaris depart Maun in the mornings, therefore if clients are starting their stay with the Mobile Safari, it is recommended that guests stay in Maun the night before. Air Transfers are used for arrival onto the Mobile Safari should clients be staying at another property prior to Mobile Safari. Fly from the Okavango directly to Xaxanaka/Khwai to meet your mobile safari, and after 4 – 8 days either return to Maun or be dropped off in Kasane for your onward journey to Victoria Falls – or do the trip in reverse, meeting the mobile in Kasane after a few days at the Falls, and flying from Xaxanaka into the heart of the Okavango, and then back to Maun or Kasane.

CATEGORY OF SAFARI EXPERIENCE: Self-sufficient and self-contained, travelling as and when desired, flexible and opportunistic, a mobile safari can be the perfect adjunct to several days in a lodge.

ACTIVITIES: days will start with an early game drive after tea and coffee around the fire, followed by a late brunch and a siesta before tea and an evening drive, returning for supper and reminiscences under a canopy of stars.

WILDLIFE: A wildlife enthusiast’s dream, Northern Botswana has some of the top wildlife reserves in the world. From the striking Savute to the beautiful Linyanti River. Chobe boasts some of the largest concentrations of wildlife in Africa, but is best known for its large herds of Kalahari elephants, said to be the largest elephant population in the world.